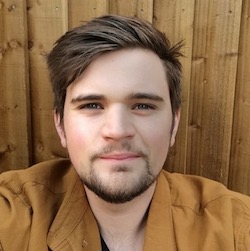 Senior Systems Engineer at Cloudflare (all views my own).

My Notes from Software Engineering at Google: Lessons Learned from Programming Over Time

There was some really great content in there, so I took chapter by chapter notes which you can find below. I hope they are useful to you.

Ch 1 What is software engineering?

Chapter 2 how to work well on teams

Chapter 5 How to Lead a Team

(Skipped last few chapters after skimming. These were CI/CD and large scale changes).